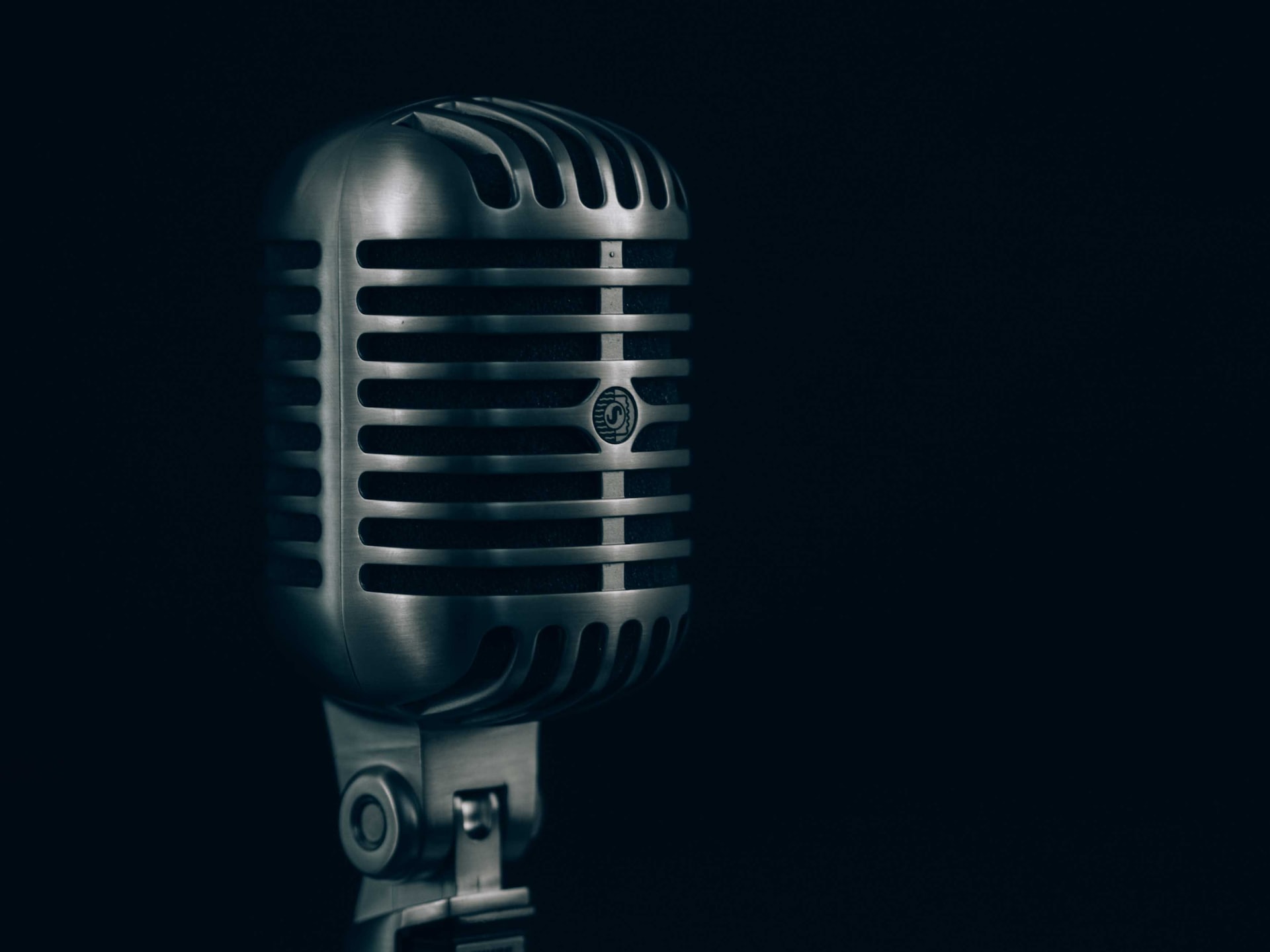 We are In-Existence. Hailing from Amsterdam, we are a metal band in a town without a metal scene. Our music consists of a heavy double-bass drum, dark yet flowing bass lines, gritty, distorted guitar riffs, and powerful vocals. Influences from Moonspell, Demon Hunter, and Ghost Brigade are sure to shine through in our music.

In-Existence was created in 2015 by Robin (guitar) and Javier (drums). It wasn’t long after the inception of In-Existence that Ivo (bass) joined the band. A vocalist, however, proved a more difficult quest, in 2017 Marc joined as the band's lead vocalist, and during his stay; the first EP "Storyteller" and live performances were made. After all roles in the band were fulfilled many months were spent creating the perfect setlist. When we felt convinced we found it, we hit the road and started playing our first live gigs in August 2018. Following a couple of invigorating performances, we decided that the moment had come to record our first EP named Storyteller.

In the beginning of 2020, Marc decided to move on to other projects. The vocals have been taken over by lead guitarist Robin and drummer Javier for the upcoming album production at UPhobia Music Studio. 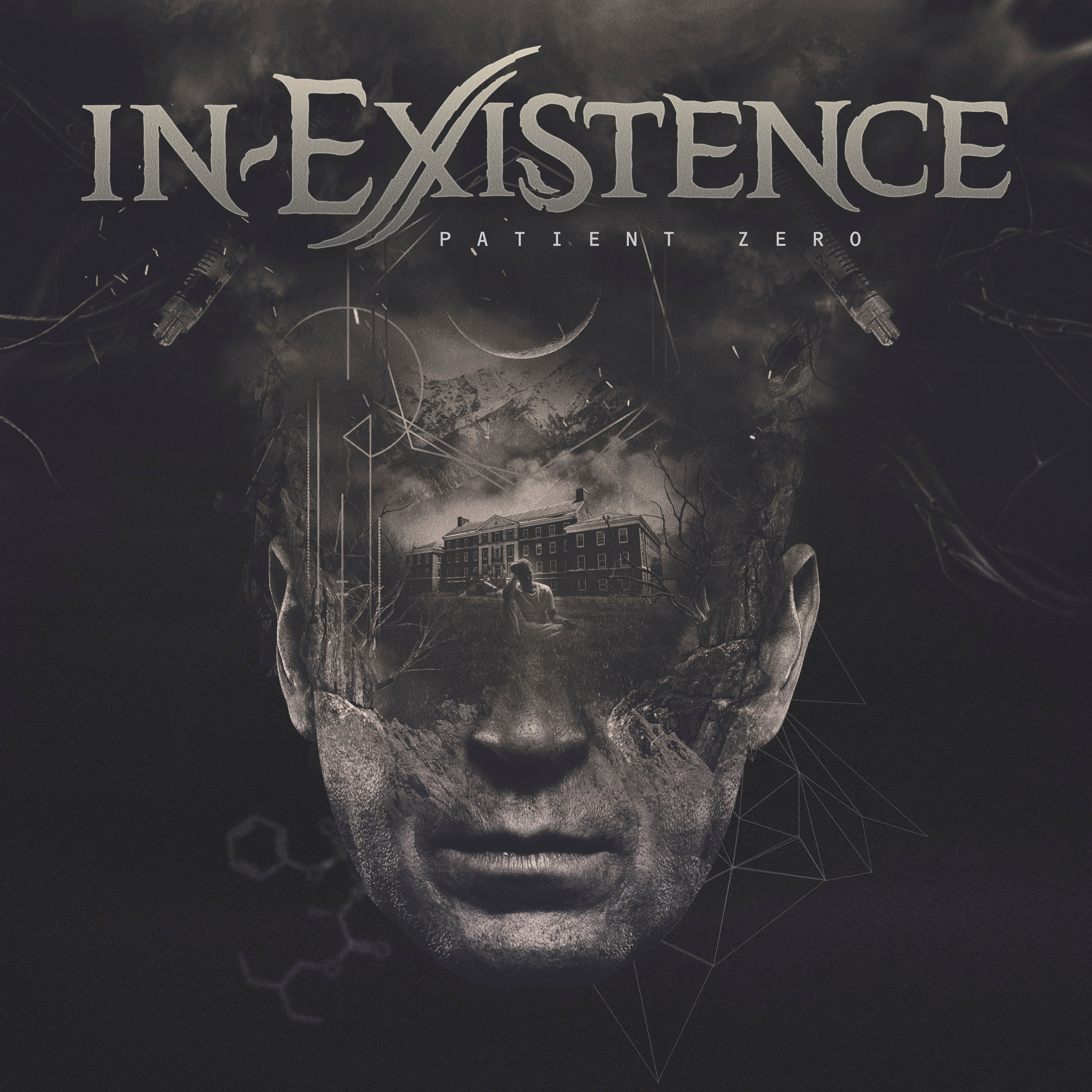 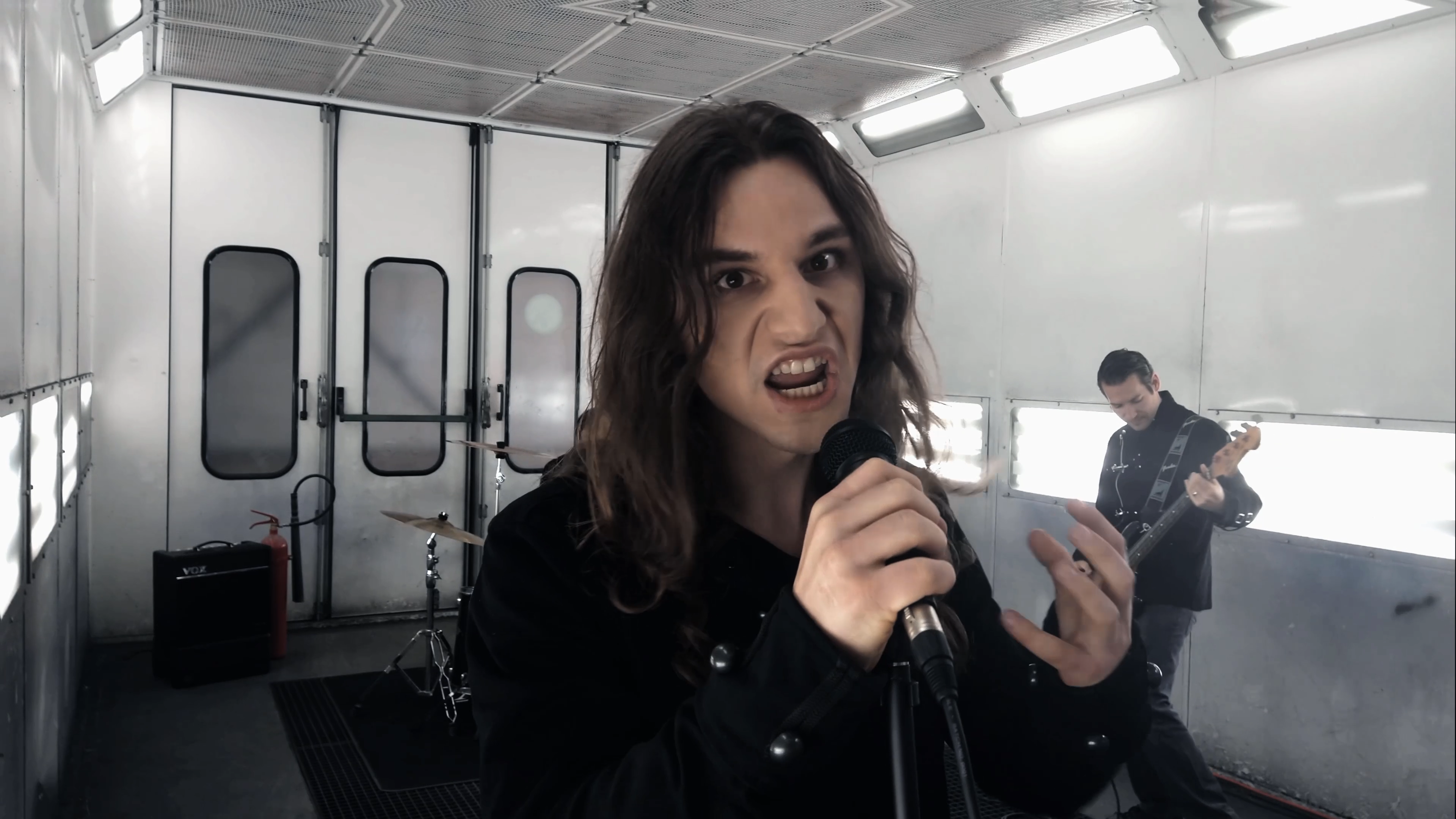 The full Prison of Mind video is out now! 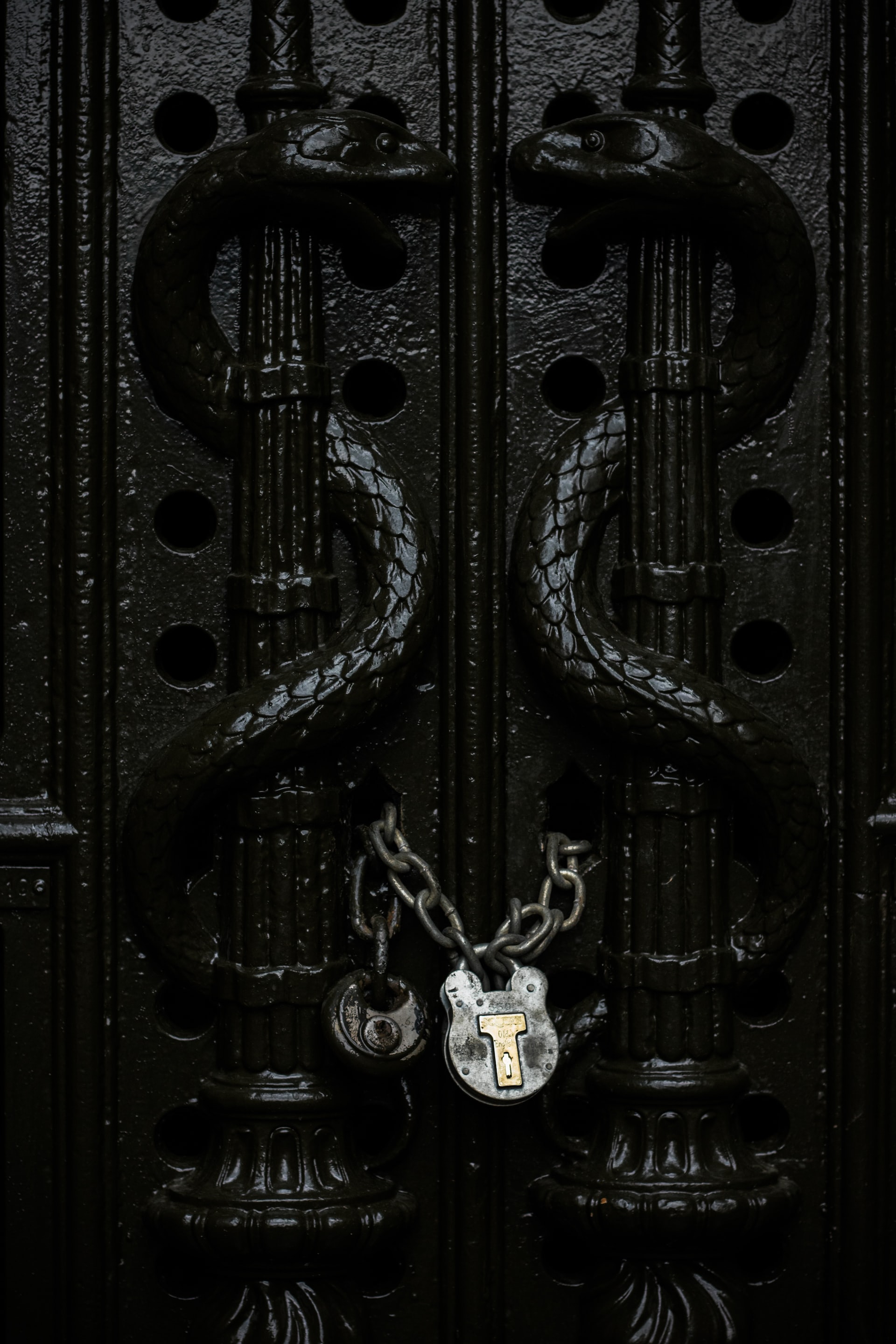